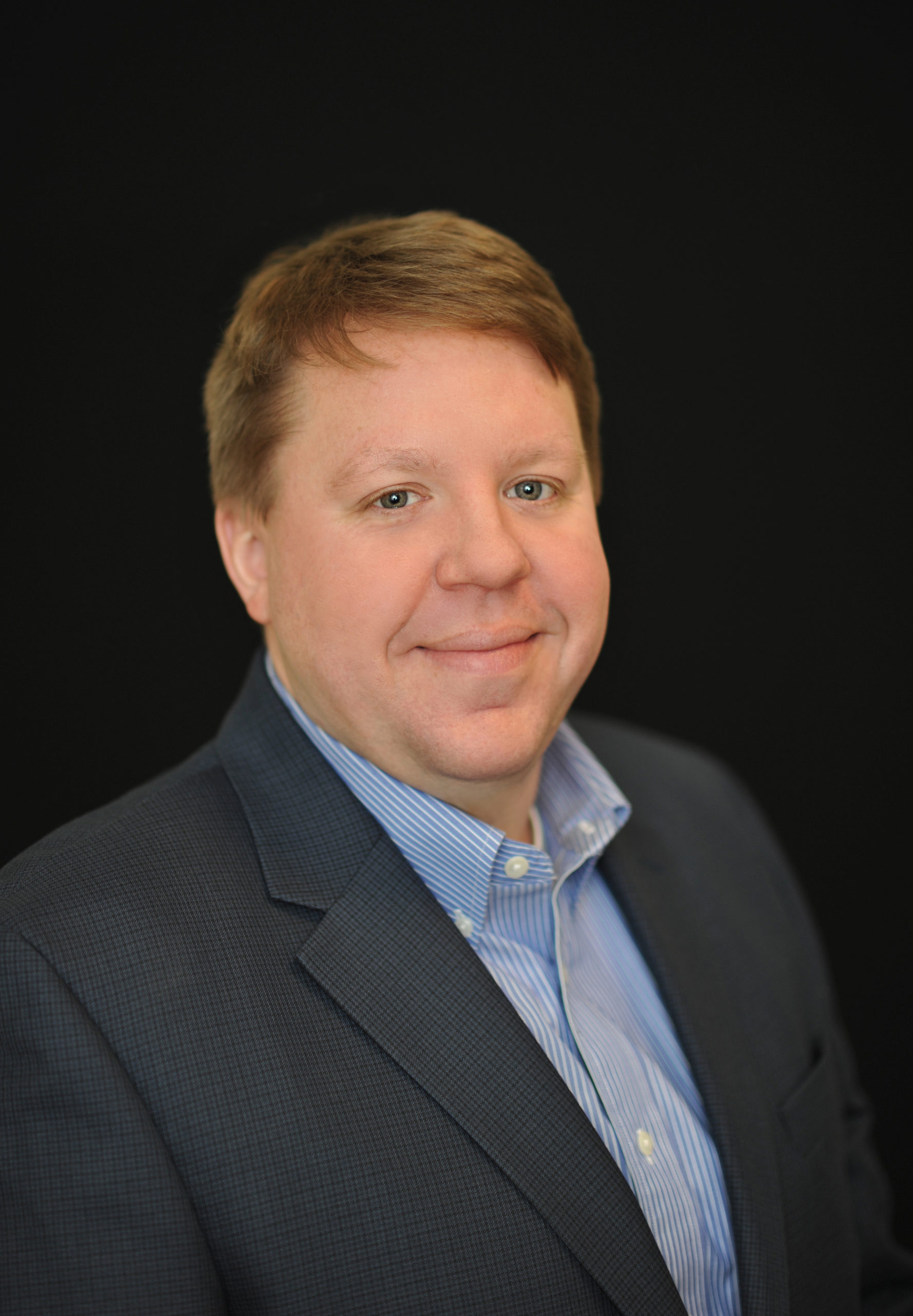 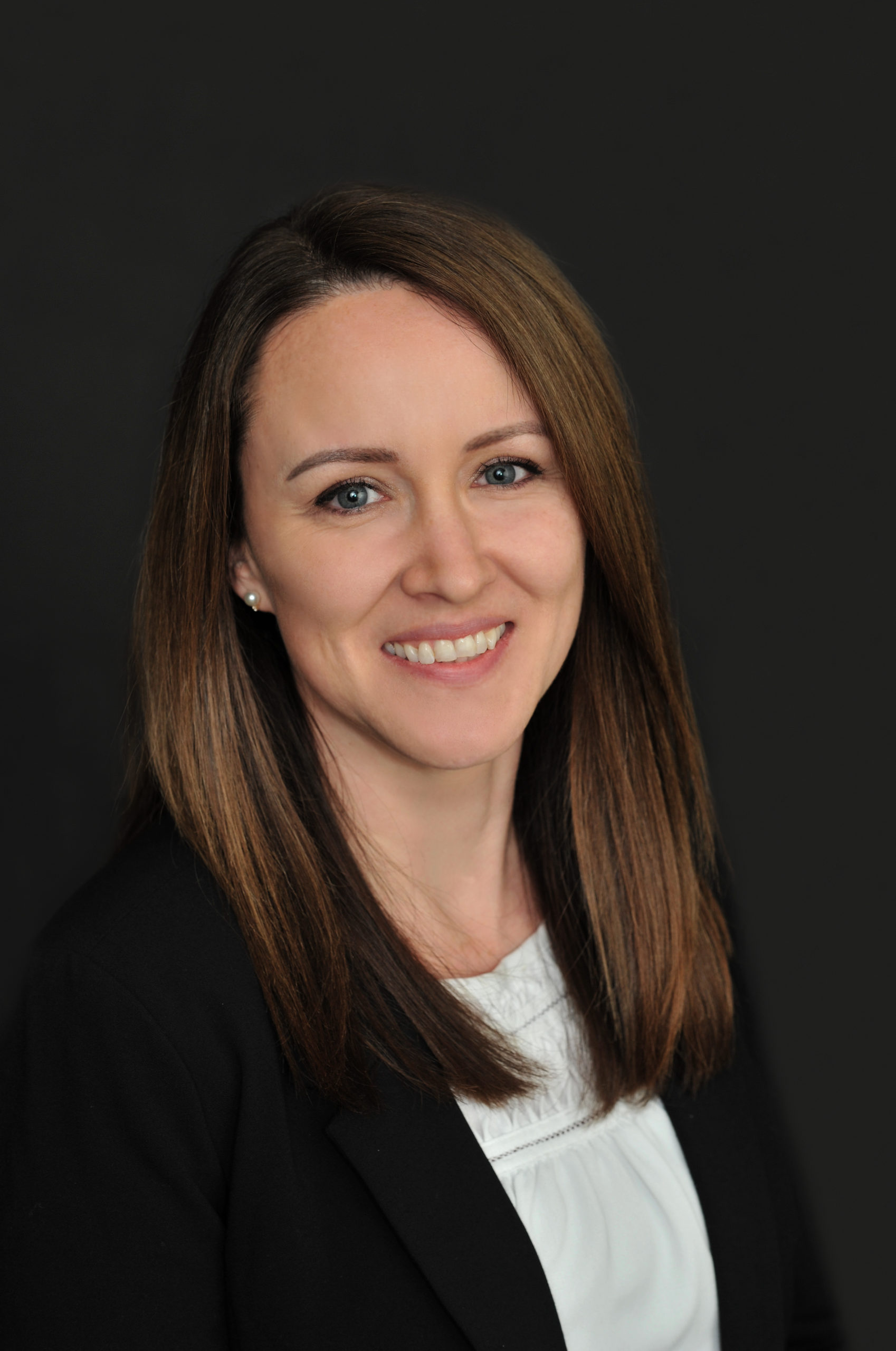 Going on his tenth year of service, Bob has a comprehensive background with the organization. Since starting as the Training Coordinator in 2012, he has been promoted to Director and Vice President of Human Resources and Public Relations. In his new role as Vice President of Development and Public Relations, Bob will oversee fundraising, marketing, events and continue his role as the Agency’s Public Information Officer.

Bob holds an MBA from Plymouth State University, a BA in Hospitality Management from Indiana University of Pennsylvania, Graduate Certificates in Small Business and Human Resources, and is a Leadership Lakes Region class of 2015 graduate.

“With his education and very diverse background in management and non-profits, as well going on a decade of service at LRCS this year, Bob brings many strengths to his new role. He has been a key part of our success, and we are excited to promote him to Vice President of Development and Public Relations,” stated Bryant.

Joleen brings over 18 years of experience in non-profit, human resources, and healthcare administration, as well as an extensive background with LRCS since joining the organization in 2009. Prior to her most recent role as Director of Employee Relations, Joleen served as Program Manager and Human Resources Manager for LRCS. As Vice President of Human Resources, Joleen will provide strategic HR leadership with a continued focus on attracting, developing and retaining top talent for the organization.

“Joleen is truly a seasoned Human Resources professional and dedicated employee who is ready to take the helm of the department. Her extensive knowledge and experience in Human Resources make her a valuable asset and well-rounded fit for her new role as Vice President of Human Resources,” said Bryant.